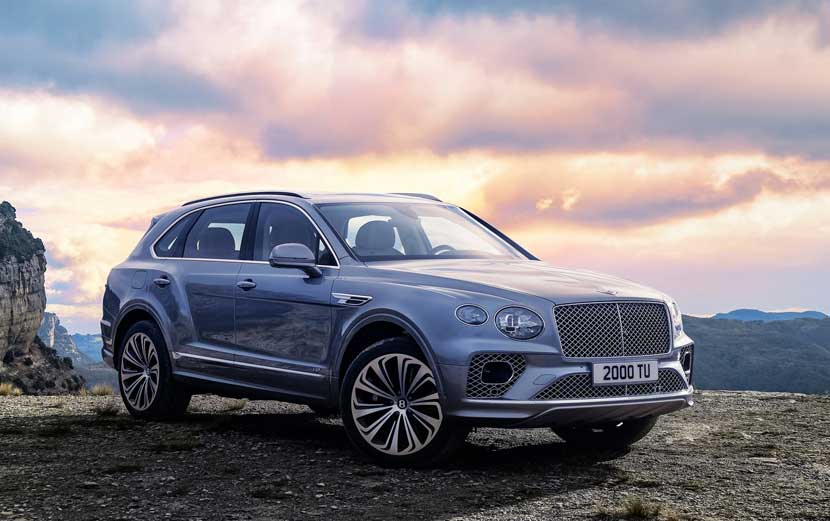 The luxury SUV manufacturer, Bentley, has announced the launch of its new 2021 Bentayga.

Since its launch, the Bentley SUV has been a success. In 2019, the car accounted for 45 per cent of the company's global sales, making it the best-selling luxury SUV on the market.

The new model will be an extension of the original car’s abilities with large transformations including a new design outlining a dynamic look.

The connectivity around the car has been made as convenient as possible for the buyer. The new Bentayga will include an embedded SIM, meaning the car user will not need to provide its own data connection.

The new 2021 Bentayga will be first launched with a V8 engine. A hybrid version will follow after. The V8 petrol engine will combine power and significant fuel economy. The hybrid version will be Bentley’s more efficient model even and can be seen as the manufacturer’s first step towards electrification.

The new Bentayga 2021 will offer a wide range of on and off-road drive settings. There will be up to eight modes; four on and four off-road – allowing an optimum driving experience no matter the road condition.

Two new colours will be added to the already extensive Bentayga palette - Viridian, a dark shade of metallic green, and Patina - a luxury-focused mid-tone off-white.

The dynamic new looks are further accentuated with a breadth of individualisation possibilities, including the contemporary urban appeal of the Blackline Specification that replaces all exterior chrome with black versions.

If you would like to discover more about the Mercedes-Benz E-Class E300e hybrid and how do you import it, speak with our team at Import Marques today. 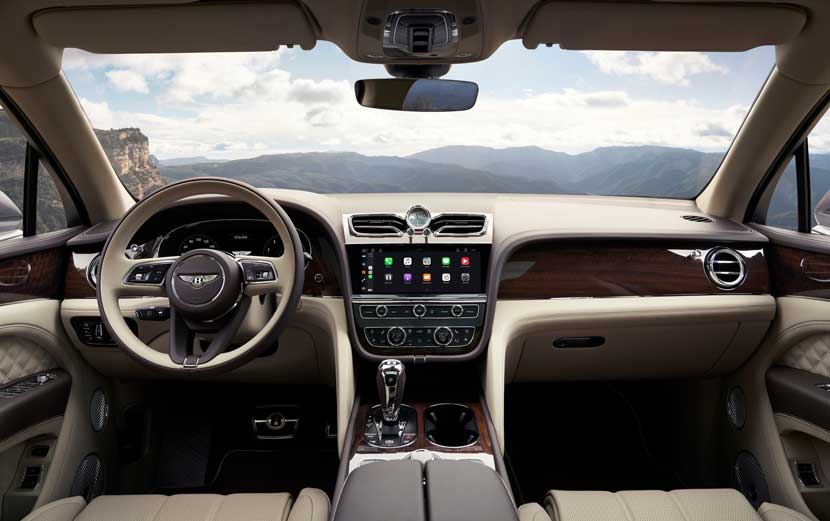 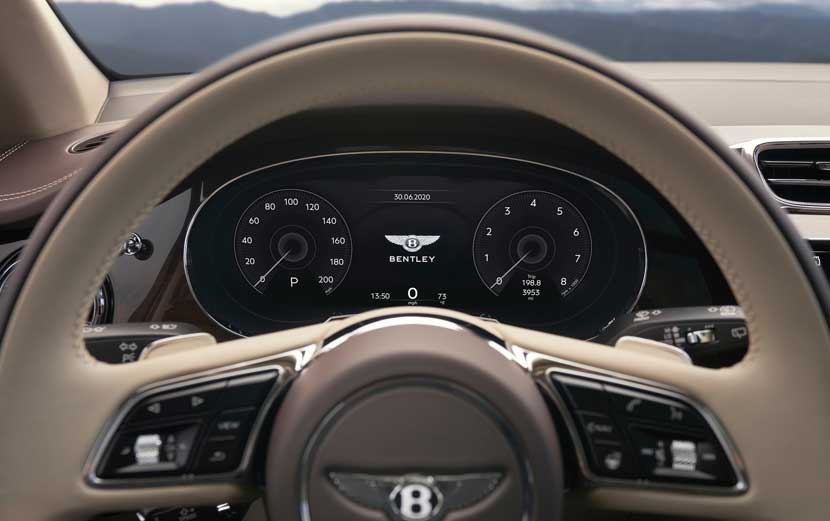 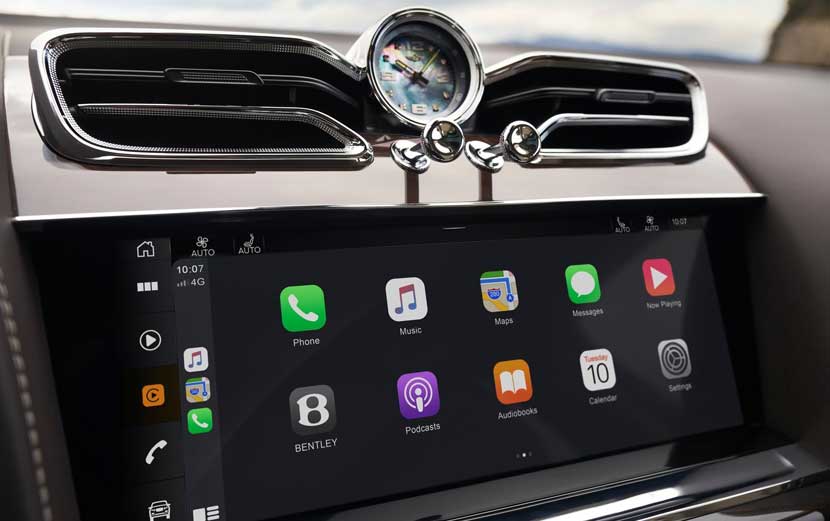 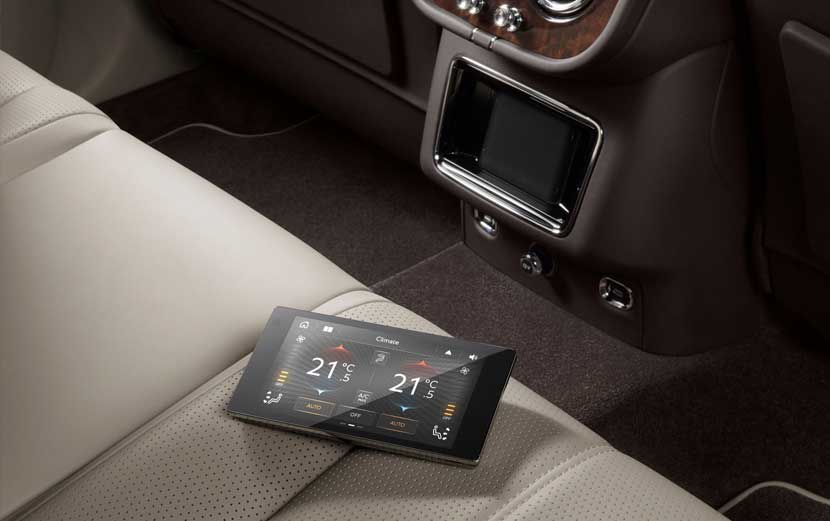